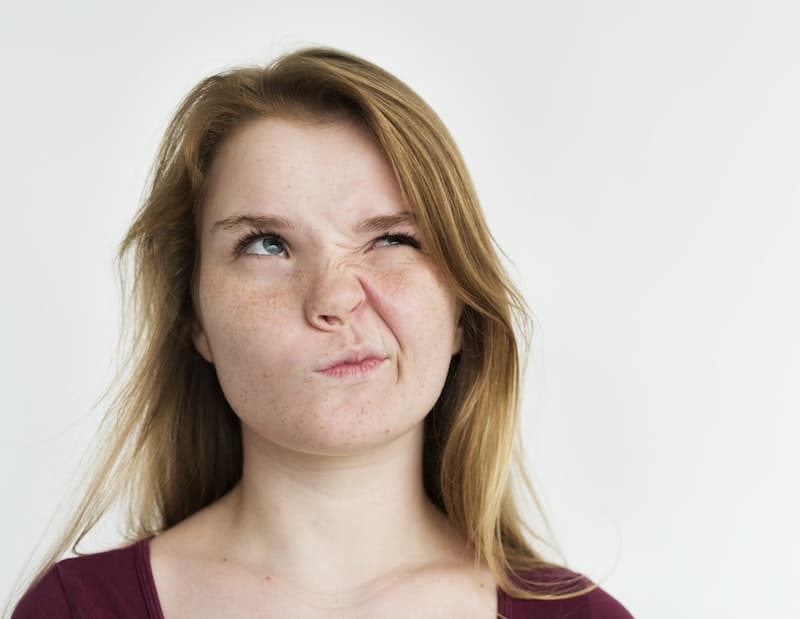 Is Scotchgard safe? It’s a question asked more and more frequently, given the increased awareness surrounding toxic ingredients in fabric protectors. While the safety of Scotchgard and its fellow brands remains (literally) up in the air, new and improved methods of fabric protection are gaining popularity.

A number of ingredients found in Scotchgard can pose potential health risks to humans and animals. Knowing and understanding these harmful ingredients is the first step towards living a toxic-free lifestyle!

We’ll identify which ingredients you need to look out for, why they’re a potential threat to your health and provide a safe alternative to Scotchgard that actually works.

The truth behind traditional fabric protectors

Several years ago, a worldwide health alert was issued stating that the main ingredients in Scotchgard were potentially toxic chemicals. These ingredients were found in human tissue, wildlife and the environment. A worldwide study found that the only human samples in which there were no traces of the chemicals was in Korean War soldiers, gathered before Scotchgard was invented.

The dreaded ingredient causing the uproar is a fluorocarbon called PFOS. It’s among one of the most persistent synthetic chemicals on the planet. Constant exposure to these chemicals can create a build up in our bodies, which can lead to some pretty scary health defects including weakened immunity, hormonal imbalances, reduced fertility and an increased risk of cancer.

What action did 3M take?

3M (the company that produces Scotchgard), has since switched to an alternative formula using perfluorobutane sulfonate (PFBS) in a bid to make Scotchgard safe. PFBS is claimed to be non-toxic, however it still persists in the environment.

While 3M are adamant that PFBS is not toxic and does not accumulate, it can still enter the bloodstream. 3M rebutted this concern by assuring consumers that it does no harm at low levels, and is eliminated quickly.

The shift in Scotchgard’s chemistry may present less detrimental health concerns and environmental impacts, however the product is less effective. More PFBS needs to be used to achieve the same result as PFOS.

Over time, we are learning more about the potential threats these ingredients pose and finding safe, alternative ways to waterproof and protect fabrics. Nanotechnology is now used as an alternative, and increases the performance of a fabric protector without the harmful effects on our bodies and the environment. Nanotechnology has allowed us to alter silicon dioxide (a natural substance), so that it creates a thin, malleable layer to be used as an effective protective barrier on surfaces. Our non-toxic fabric protector is water-based, odourless and proven to outshine traditional fabric protector sprays in every way.

Is Scotchgard is safe for babies, pets, our bodies and the environment? The answer is still unclear. While its ingredients have been altered to improve its safety, the effectiveness of the product relies heavily on the use of chemicals.

Our expert advice- opt for an eco-friendly fabric protector that is free from PFOS, PFAS and PFC. It’s better to be safe than sorry! Find out more about the ingredients in fabric protectors that could be harming your family here.

The neutral nursery of our dreams via @projectnurs

@homestylebytess says: "I sprayed my bar stools an

@thefrenchfolk used our fabric protector on a few

@homestylebytess shows us how it's done 💦 - #pr

Starting to think about new years resolution via @